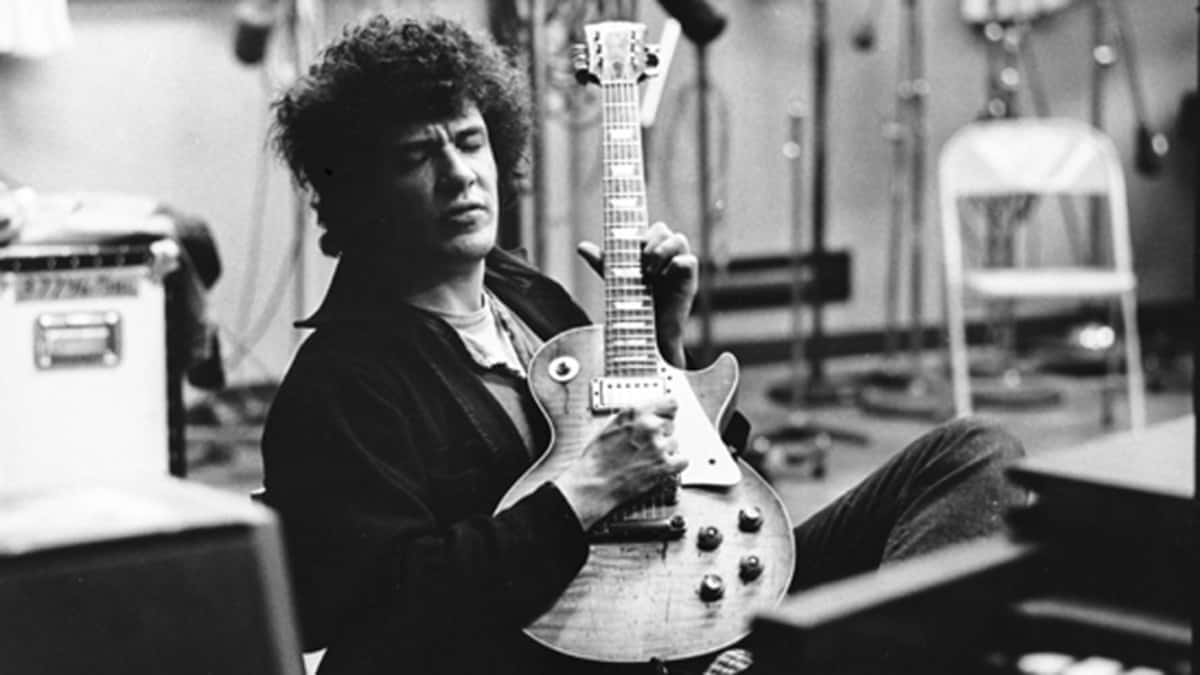 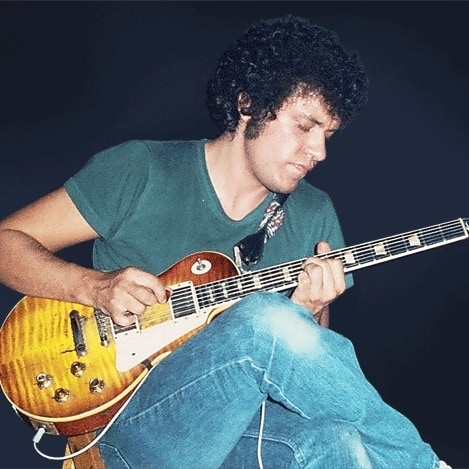 Michael Bernard Bloomfield was an American musician, guitarist, and composer who became one of the first popular music superstars of the 1960s to earn his reputation almost entirely on his instrumental prowess, since he rarely sang before 1969–1970.

Respected for his fluid guitar playing, Bloomfield knew and played with many of Chicago’s blues legends even before he achieved his own fame, and was one of the primary influences on the mid-to-late 1960s revival of classic Chicago and other styles of blues music.

Mike Bloomfield – One Way Out

In 2003 he was ranked at number 22 on Rolling Stone‘s 100 Greatest Guitarists of All Time.

Mike Bloomfield – If I Ever Get Lucky