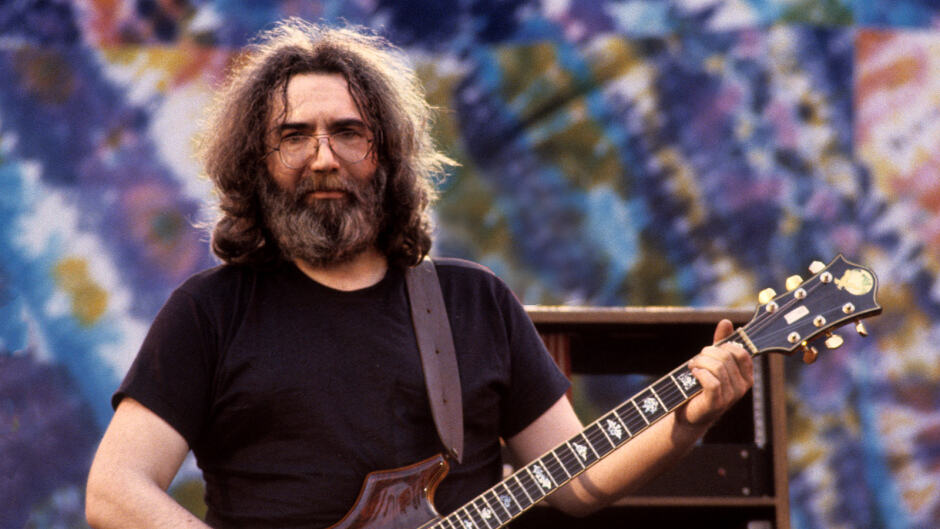 Jerome John Garcia was an American musician who was best known for his lead guitar work, singing and songwriting with the band the Grateful Dead. One of its founders, Garcia performed with the Grateful Dead for their entire thirty-year career (1965–1995).

Garcia was also renowned for his musical and technical ability, particularly his ability to play a variety of instruments, and his ability to sustain long improvisations with The Grateful Dead.

Garcia believed that improvisation took stress away from his playing and allowed him to make spur of the moment decisions that he would not have made intentionally.

Jerry Garcia Band – I Shall Be Released

Garcia also founded and participated in a variety of side projects, including the Saunders-Garcia Band, Jerry Garcia Band, Old and in the Way, the Garcia/Grisman acoustic duo, Legion of Mary and the New Riders of the Purple Sage.

He was well known by many for his distinctive guitar playing and was ranked 13th in Rolling Stone ‘s „100 Greatest Guitarists of All Time” cover story.