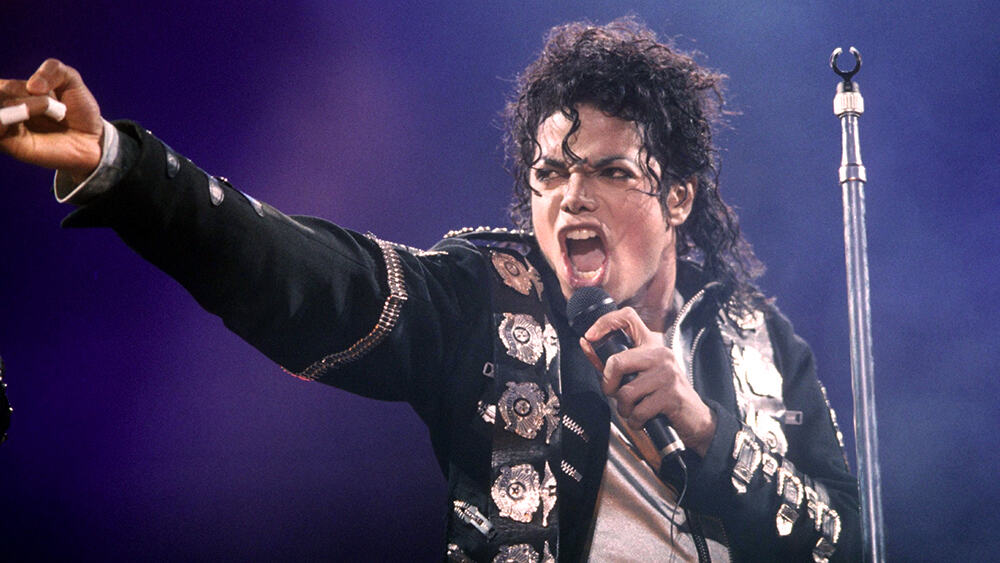 Michael Joseph Jackson was an American singer, songwriter, and dancer who was the most popular entertainer in the world in the early and mid-1980s.

Reared in one of the most acclaimed musical families of the rock era, Michael was the youngest and most talented of five brothers whom his father, Joseph, shaped into a dazzling group of child stars known as the Jackson 5. Motown Records president Berry Gordy, Jr., was impressed with the group and signed them in 1969. Sporting the loudest fashions, the largest Afros, the snappiest choreography, and a youthful, soulful exuberance, the Jackson 5 became an immediate success. They scored four consecutive number one pop hits with I Want You Back, ABC, The Love You Save, and I’ll Be There in 1970.

Michael Jackson’s first solo effort for Epic, Off the Wall (1979), exceeded all expectations and was the best-selling album of the year (it eventually sold more than 20 million copies). Produced by industry veteran Quincy Jones, Off the Wall yielded the massive international hit singles Don’t Stop ’til You Get Enough and Rock with You, both of which showcased Michael’s energetic style and capitalized on the contemporary disco dance fad. Three years later he returned with another collaboration with Jones, Thriller, a tour de force that featured an array of guest stars and elevated him to worldwide superstardom.

Thriller captured a slew of awards, including a record-setting eight Grammys; remained on the charts for more than two years; and sold more than 40 million copies, long holding the distinction of being the best-selling album in history.

Followed: The Girl Is Mine, an easygoing duet with Paul McCartney, went to number one on the rhythm-and-blues charts; Billie Jean, an electrifying dance track and the vehicle for Jackson’s trademark “moonwalk” dance; Beat It.

By 1984 Jackson was renowned worldwide as the “King of Pop”. In 1985 Jackson and Lionel Richie cowrote We Are the World, the signature single for USA for Africa, an all-star project aimed at famine relief. Further solo albums – Bad (1987) and Dangerous (1991) – solidified Jackson’s dominance of pop music. In 2001 he was inducted into the Rock and Roll Hall of Fame; the Jackson 5 were inducted in 1997.

USA for Africa – We Are the World

I prefer to stop here… all of us know Michael Jackson! Let him sing!