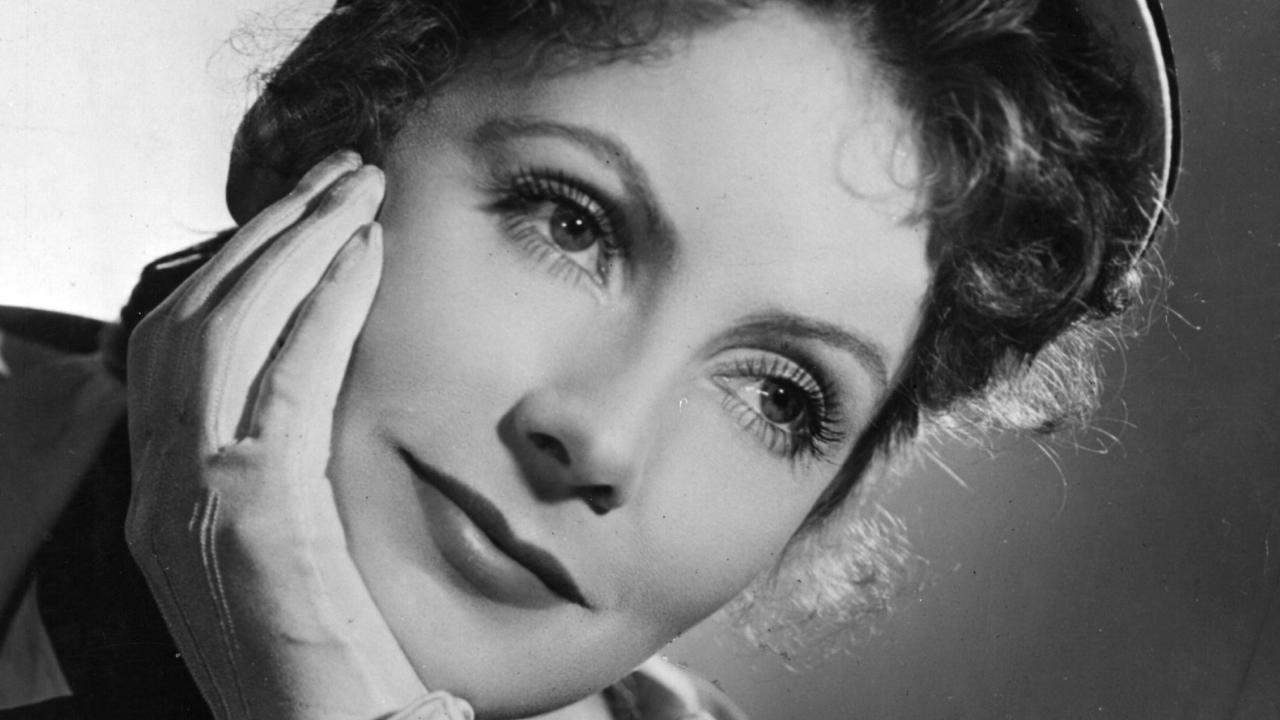 Greta Garbo (Greta Lovisa Gustafsson) was a Swedish film actress and an international star and icon during Hollywood’s silent and classic periods, one of the most glamorous and popular motion-picture stars, who is best known for her portrayals of strong-willed heroines, most of them as compellingly enigmatic as Garbo herself.

The daughter of an itinerant labourer, Greta Gustafsson was reared in poverty in a Stockholm slum. She was working as a department-store clerk when she met film director Erik Petschler, who gave her a small part in Luffar-Petter (Peter the Tramp, 1922). She studied at the Royal Dramatic Theatre in Stockholm, and in 1924 she played a major role in Gösta Berlings Saga (The Story of Gösta Berling). The film’s director, Mauritz Stiller, gave her the name Garbo, and in 1925 he secured her a contract with Metro-Goldwyn-Mayer (MGM) in Hollywood.

MGM chief Louis B. Mayer, and all studio executives were impressed by her first American film, The Torrent (1926). Garbo projected a luminous quality that was perfect for silent pictures, motivating Mayer to sign her to an exclusive contract and raise her salary even before she completed work on this film.

Throughout the remainder of the decade, Garbo appeared in such popular romantic dramas as Flesh and the Devil (1927), Love (1927), A Woman of Affairs (1928), and The Kiss (1929). She often costarred with John Gilbert, with whom she was romantically involved off screen. Garbo’s success during this stage of her career was based not only on her mysterious, ethereal screen persona but also on public interest in the Garbo-Gilbert affair.

Sound allowed for Garbo to become an even bigger star, although her popularity was always greater in Europe than in the United States. Garbo talks! was MGM’s promotional tagline for Anna Christie (1930), Garbo’s first sound film. It was also one of two films she made in 1930 – the other being Romance – for which Garbo received an Academy Award nomination.

Garbo was nominated three times for the Academy Award for Best Actress and received an honorary one in 1954 for her luminous and unforgettable screen performances. After a screen career of 20 years, Garbo lived the next five decades in her New York City apartment and made no public appearances. She was awarded an honorary Oscar in 1955; true to form, she did not attend the ceremonies…