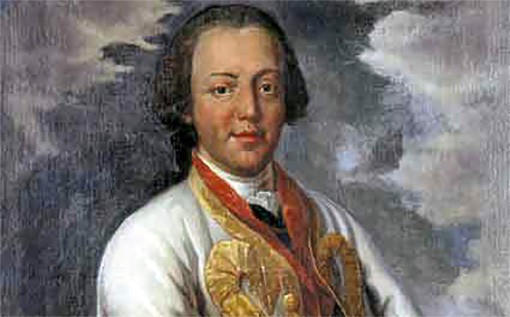 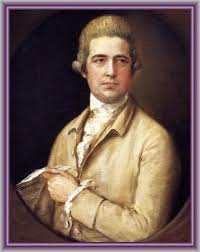 Pierre van Maldere was a violinist and composer from the Southern Low Countries (present-day Belgium).

He was a violinist at the court of governor of the Low Countries, Prince Charles Alexander of Lorraine and director of the Philarmonick Concerts in Dublin. He accompanied the prince on his many travels, to France (Paris), Bohemia (Prague) and Austria (Vienna), where his two first comic operas were performed in Schönbrunn: Le Déguisement pastoral (1756) en Les Amours champêtres (1758). Van Maldere also played for the empress Maria Theresia in Vienna. His works were known to Wolfgang Amadeus Mozart and Joseph Haydn. Carl Ditters von Dittersdorf notes him as ”one of the most important virtuosos of his time”.

Van Maldere composed a number of operas and over 40 symphonies, ouvertures and sonatas. His music was published in London, Paris and Brussels (as is clear from the thematic catalogue), and performed at many European courts.

Van Maldere was eulogized for his imaginative thematic structures as well as for the unusually serious nature of his compositions, which strongly contrasted with the more lighthearted style characteristic of the Mannheimers.

While Van Maldere’s chamber music shows late-baroque characteristics and Corelli’s influence, his violin sonatas and symphonies testify to the formation of the early classical Viennese symphony.

Most of the symphonies are in three parts, and contain elements as thematic contrast or modulating development. The second movement sometimes is a binary Lied form, the final occasionally a rondo form. A number of works have the classical four movements. 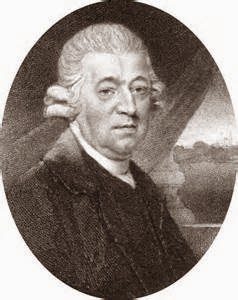