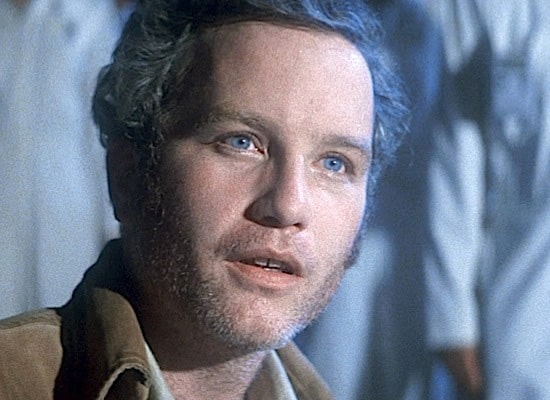 Richard Stephen Dreyfuss is an American actor best known for starring in a number of film, television and theater roles since the late 1960s, known for his portrayals of ordinary men driven to emotional extremes.

After spending his early childhood in Brooklyn and Queens, New York, Dreyfuss moved with his family to California, where he began acting in plays at the West Side Jewish Community Center in Beverly Hills, California. During the late ’60s and early ’70s, Dreyfuss acted mostly onstage in everything from repertory theatre to Broadway shows, and he landed occasional small roles on television. Bit parts in Valley of the Dolls (1967) and The Graduate (1967) led to his first major screen appearance, as gangster Baby Face Nelson in Dillinger (1973), for which he received critical praise.

and Close Encounters of the Third Kind (1977), an Academy Award-winning performance in the Neil Simon comedy The Goodbye Girl (1977), wich made him the youngest-ever recipient of a best actor Oscar (at age 29),

Goodbye Girl One of us got screw

The Competition (1980) Pianist Paul Dietrich shows up the conductor

Dreyfuss was nominated in 1995 for Mr. Holland’s Opus. 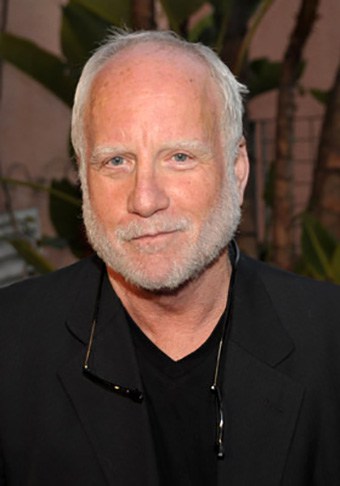 The Laughs of Richard Dreyfuss