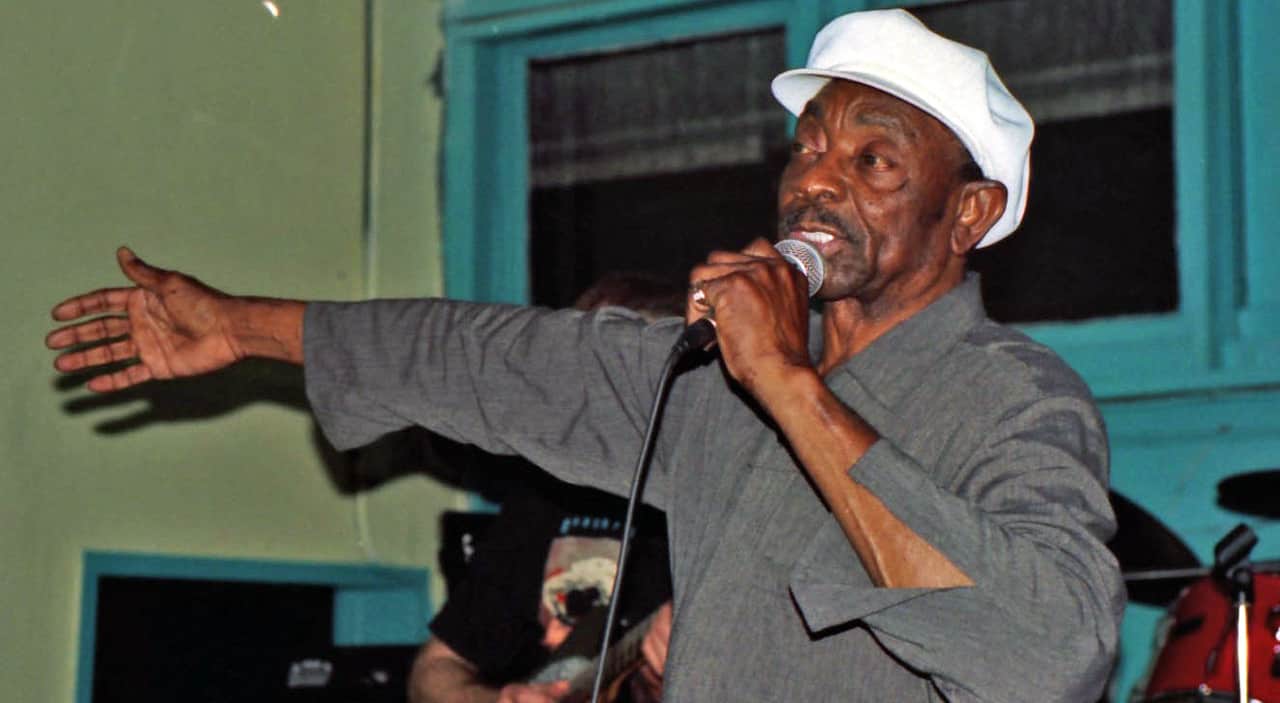 As a premier New Orleans’ songwriter and performer, Tommy Ridgley’s career began in 1949, when he was hired as a vocalist by Dave Bartholomew to record for Imperial Records. He later went on to record for Atlantic, Decca, Herald and several independent labels. His first recording, a 78 rpm record, Shrewsbury Blues, in 1949 for Imperial Records, a tribute to his local neighborhood, was a big local hit.

A Rhythm & Blues legend, Tommy continued to work making music a pleasurable experience for his audience. His passion and dedication to his musical endeavors communicated his love for his profession.

In the 1990s, he released three newly recorded albums. How Long? came out on the Sound of New Orleans label in 1990, and She Turns Me On followed two years later on Modern Blues Recordings. He was supported by musicians such as George Porter, Jr. and Raymond Weber on 1995 album Since The Blues Began from Black Top Records. It also featured guest guitarist Snooks Eaglin and turned out to be one of the most solid efforts in his career, but this became his last recorded album.

Tommy Ridgley – She Turns Me On

He suffered from kidney failure in his last few years, and died from lung cancer in 1999.