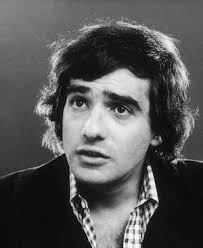 Martin Marcantonio Luciano Scorsese is an American film director, screenwriter, producer, actor, and film historian, whose career spans more than 45 years, a filmmaker known for his harsh, often violent depictions of American culture. From the 1970s Scorsese created a body of work that was ambitious, bold, and brilliant. But even his most acclaimed films are demanding, sometimes unpleasantly intense dramas that have enjoyed relatively little commercial success. Thus, Scorsese bears the not totally undeserved reputation as a cult director who works with big budgets and Hollywood’s most desirable stars. In terms of artistry, he was perhaps the most significant American director of the late 20th and early 21st centuries. 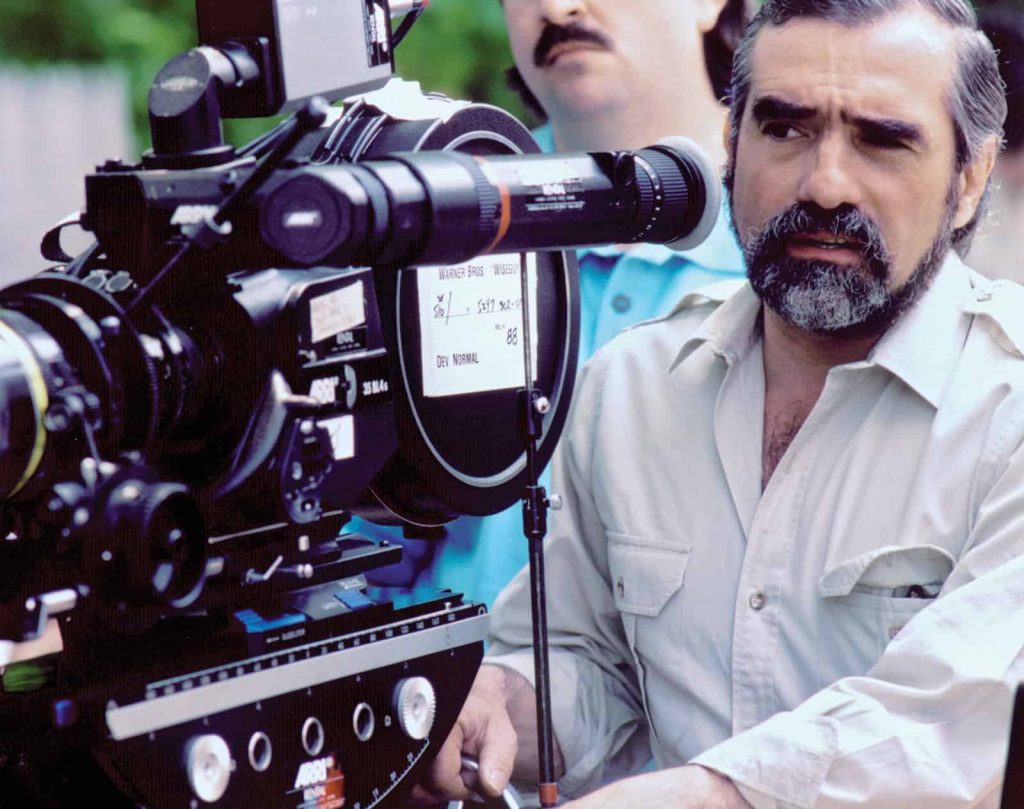 Scorsese’s first theatrical film, Who’s That Knocking at My Door (1967), was an intimate portrayal of life in the streets of Little Italy. Harvey Keitel starred as Scorsese’s alter ego, a streetwise but sensitive Italian American Catholic plagued by the knowledge that his girlfriend (Zina Bethune) had been raped. The film earned Scorsese encouraging reviews, and he was offered the position of assistant director and supervising editor on Woodstock (1970), which translated into converting the more than 100 hours of raw footage of the 1969 rock concert into a 3-hour movie that won an Academy Award for best documentary.

Scorsese directed a less widely seen documentary about protests against the Vietnam War, Street Scenes (1970), and he then worked as an editor on the concert films Medicine Ball Caravan (1971) and Elvis on Tour (1972). He went to work on his first mainstream studio picture, the tamer Alice Doesn’t Live Here Anymore (1974),

Having proved that he could make a fairly conventional movie, Scorsese then shocked filmgoers with Taxi Driver (1976), a hellish tour of a disturbed Vietnam veteran’s peculiar madness.

Scorsese’s artistic risk taking had been vindicated, but his status as Hollywood’s newest enfant terrible lasted only until the release of New York, New York (1977), a rethinking of the 1950s Hollywood musical, marked by nonnaturalistic lighting and elaborate sets.

In 1990 he founded The Film Foundation, a non-profit organization dedicated to film preservation, and in 2007 he founded the World Cinema Foundation. He is a recipient of the AFI Life Achievement Award for his contributions to the cinema, and has won an Academy Award, a Palme d’Or, Grammy Award, Emmys, Golden Globes, BAFTAs, and DGA Awards.