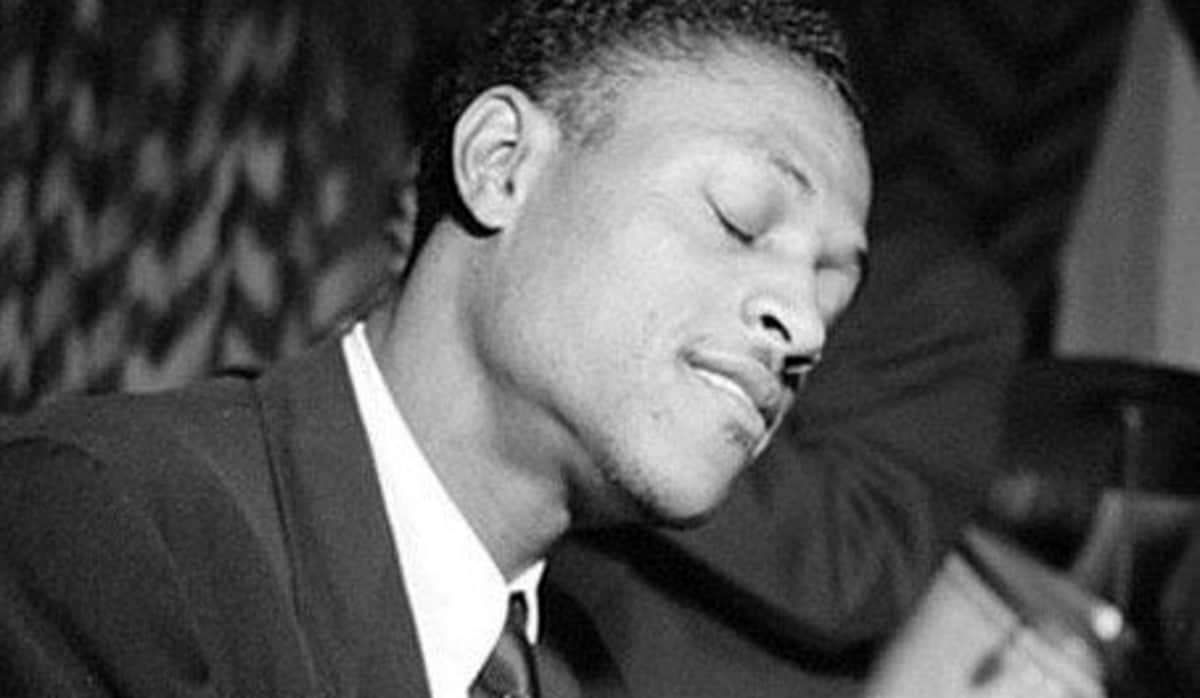 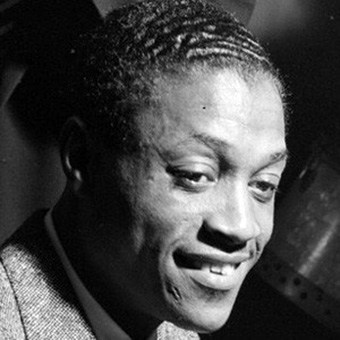 His father, Eddie Heywood, Sr. was also a jazz musician from the 1920s and provided him with training from the age of 12 as an accompanist playing in the pit band in a vaudeville theater in Atlanta, occasionally accompanying singers such as Bessie Smith and Ethel Waters. Heywood Jr. played with several popular jazz musicians such as Wayman Carver, Clarence Love and Benny Carter.

After starting his band, Heywood would occasionally do back-up for Billie Holiday in 1941. In 1943, Heywood took several classic solos on a Coleman Hawkins quartet date (including The Man I Love) and put together a sextet, including Doc Cheatham (tpt), Vic Dickenson (tb), Lem Davis (as), Al Lucas (b), and Jack Parker (d). After their version of Begin the Beguine became a hit in 1944, they had three successful years. Begin the Beguine sold over one million copies, and was awarded a gold disc by the RIAA.